How Technology Will Fix Political Polling 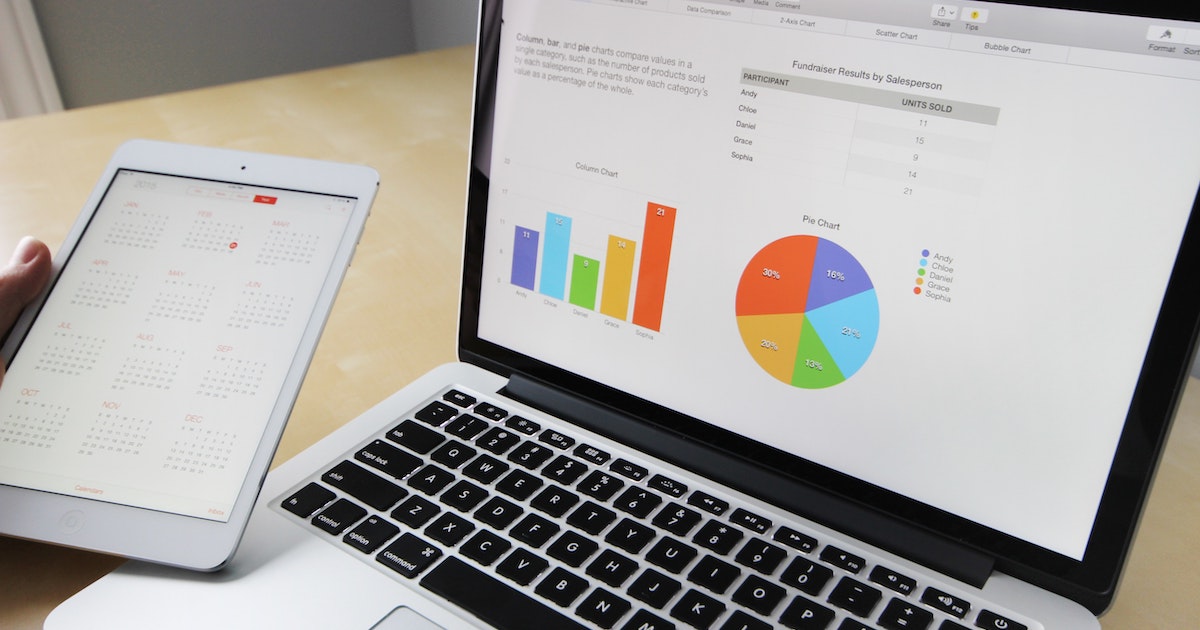 This month’s election results were a surprise to many, especially if you paid attention to public polling. While there’s plenty of disagreement about the value and accuracy of different polls, one thing is clear:

Data is more abundant than ever, but traditional political polls are getting more expensive and less reliable.

Public opinion polling is an industry primed for disruption – every entrepreneur’s dream.

Billions of dollars are spent each cycle on U.S. elections. Those spending decisions are made based on polling. As a result, being off by just one percent represents significant opportunities for optimization.

Legacy polling, with ongoing digital transformation, will continue to have its place in the campaigner’s toolbox. But polls have the accuracy of compasses when campaigns and their allies need the precision of GPS.

Large, slow, expensive polls are great for getting a high level overview of the political landscape. You can make strategic decisions about a campaign’s overall messaging strategy, broadcast TV buys, and other macro campaign tactics. Modern campaigning, however, operates on a more narrow band. TV ads are addressable to households, online ads can be targeted based on thousands of data points, and voters’ attention is diffused across hundreds of media platforms.

Consider the media consumption of an American in the 1950s when polling became a standard practice for political campaigns: three national broadcast TV stations, local radio and newspapers, and maybe a national news magazine. The inputs forming the opinions of the average voter were few. The white male, aged 45-49, who responded to your poll consumed roughly the same media as the white male, aged 45-49, who lived down the street.

Today, our media is totally personalized. Many voters still tune into broadcast TV, cable, and local news, but the long-tail of content consumption is a unique experience for each individual. A voter’s media diet is a stream of video, audio, image, and text created specifically for them at a specific moment in time by social media, podcast feeds, YouTube, and streaming platforms. It is impossible to find any two voters in the world who consume the exact same media mix.

We need more precise data and technology can deliver.

There are two paths for driving innovation in public opinion research. The first is with the methods used to collect data. Live interview surveys – the gold standard in polling – are becoming increasingly expensive as it takes increasingly more outbound calls – including expensive mobile phone contacts – to reach a representative sample size.

Some polls already rely on technology enabled methods like robopolls, online panels, and SMS to gather opinions, but they are unfortunately discounted by some political professionals as being somehow less accurate.

There is significant market opportunity for entrepreneurs to develop software that enhances the reliability of these methods, brings down costs, or reliably blends multiple survey methodologies together.

The second path is developing new measures to gauge public opinion by tapping into the abundance of data presently available. Social listening is one example of an approach that relies on alternative data sources to gauge sentiment, but doesn’t offer the precision of voter-file matched surveys. The same is true with following Google Trends. These data are telling us something, we just don’t know what it means.

Entrepreneurs who develop software to help campaigners make sense of these insights and incorporate them into their decision making will be able to create and capture efficiencies. Many campaigns are already creating this type of first-party data for themselves and increasingly sophisticated simulations will make it easier to analyze multiple streams of data.

Political polling is far from perfect, but, at present, we don’t have a credible alternative. In the meantime, the right answer will be to blend trusted methodologies with innovative approaches.

If you’ve got an idea for a startup to fix political polling or want to invest in one, let’s get in touch.

Innovation is like a chemical reaction. It needs reagents in the proper quantities in order to proceed. If an element is missing, the reaction won’t start.