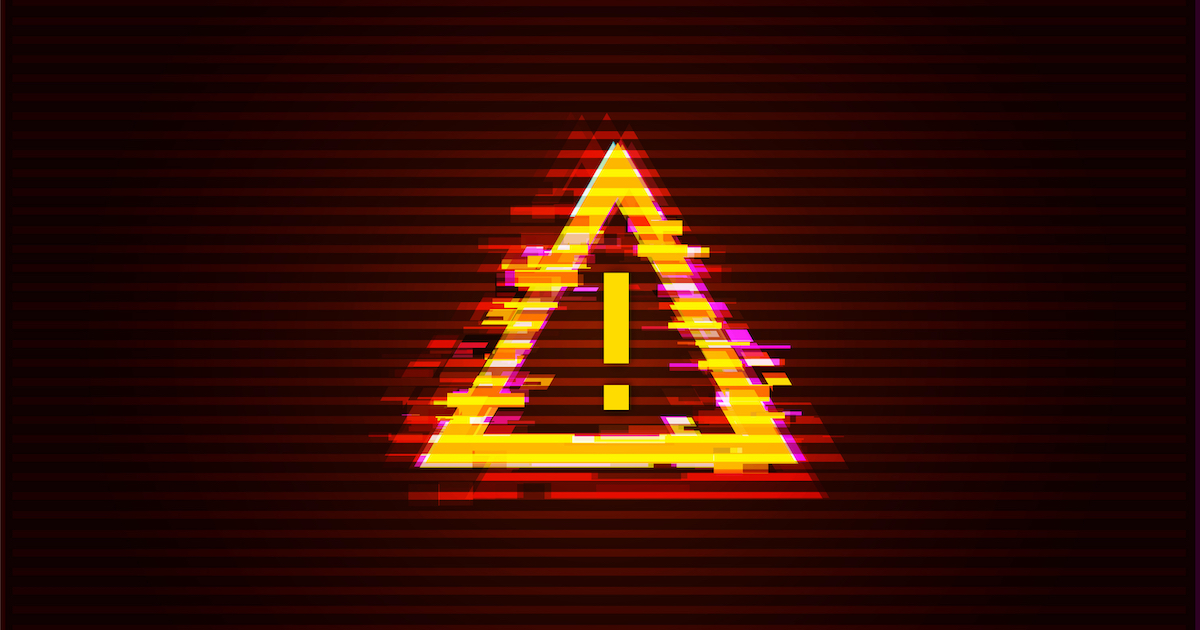 In recent media coverage about GETTR, the “free speech” social network run by former Trump spokesman Jason Miller, a pair of observations stood out to me as especially perceptive.

“I’m also beginning to wonder if all these apps are their own grift in a way. Loudly launch a site no one will ever use, claim it’s a free speech sanctuary for Republicans, do the rounds on all the right-wing news outlets, and wait for it to fill up with the worst people on Earth, refuse to moderate it, wait for Apple to ban it from the App Store, and then go back to the right-wing news outlets and screech about liberal cancel culture”

GETTR follows in a long line of this pattern, including Gab and Parler.

Casey Newton, who writes Platformer, presses the point with an outline of what a serious entrepreneur would do:

“In a sane world, next-generation conservative founders would accept as a given that they would have to police their apps for racism, dangerous misinformation, and other harms. In return, they could use their editorial discretion to promote their favorite culture warriors, rig the trending topics as they wished, and possibly even attract enough advertisers to make the whole thing financially viable.”

These are worthwhile insights as investors consider whether or not to back conservative social networks in the future, but there’s an even more basic mistake these founders make: They’re skipping over several stages of developing a product.

Startup Caucus encourages our founders to follow the Lean Startup methodology, which centers around identifying a problem, proposing a solution, building a minimum viable product (MVP), and iterating with user feedback.

Transformational technology is rarely imposed from the top down, but rather bubbles up slowly until it reaches product-market fit then erupts. This often gives off the impression of overnight success, but in reality it’s a slow, deliberate process of proposing solutions, testing them, and gathering feedback.

The Startup Caucus incubator helps entrepreneurs and companies at every stage enter into the political marketplace through our network of mentors, regular content and programming, and a community of fellow entrepreneurs.