The Rise of Campaign Texting and Accelerating Innovation Cycles 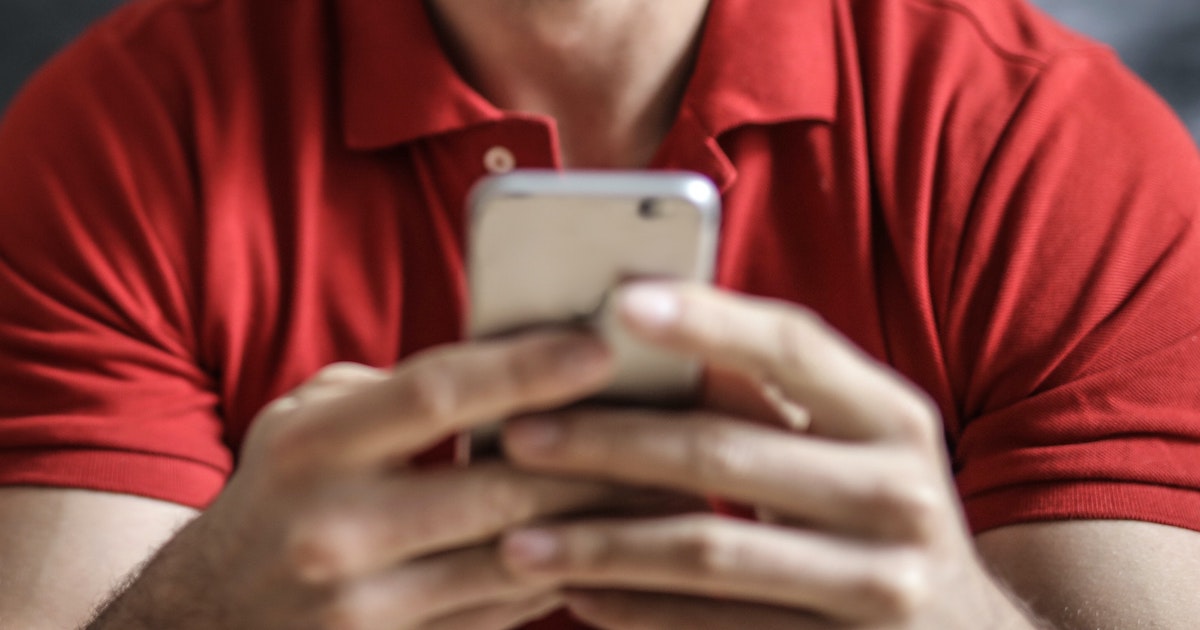 During the 2020 elections, more voters reported receiving text messages from campaigns than phone calls, according to data from Campaign Innovation’s national post-election survey. For anyone with a cell phone bombarded with text messages over the last two years, this may seem obvious, but it marks an important tipping point.

Campaigns have been using phones to contact voters since at least the 1960s and they remain an essential channel for outreach. As landline phone usage declines (just 44% of voters reported using a traditional telephone) and overall phone response rates drop, the efficacy of phones for reaching voters is on a downward trajectory.

The growth in campaign texting has been driven almost entirely by peer to peer (P2P) SMS. P2P texting at scale is made possible by software that helps campaign volunteers and staff send dozens of texts per minute. Because an individual is manually taking action to send the text, these platforms enable campaigns to bypass the usual requirement that a voter opt in to receive texts.

Software-enabled P2P texting first emerged during the 2016 election cycle and in just four short years upended over half a century of standard campaign practice. It’s a remarkable transformation in itself, but also points to a broader acceleration of innovation in politics.

In 2020, there was some emergent tech-enabled innovation that will transform how campaigns are run in the next few election cycles. Relational organizing and deep canvassing are two likely candidates, but the nature of campaign texting offers another clue.

It represents a broader trend towards personalization in campaigning. Instead of simply reaching a household with a landline phone call, texting means a campaign reaches an individual.

This transformation from broadcast to personalization with the help of technology offers numerous opportunities for political entrepreneurs.

building new tools for Republicans to take their digital marketing strategy to the next level.