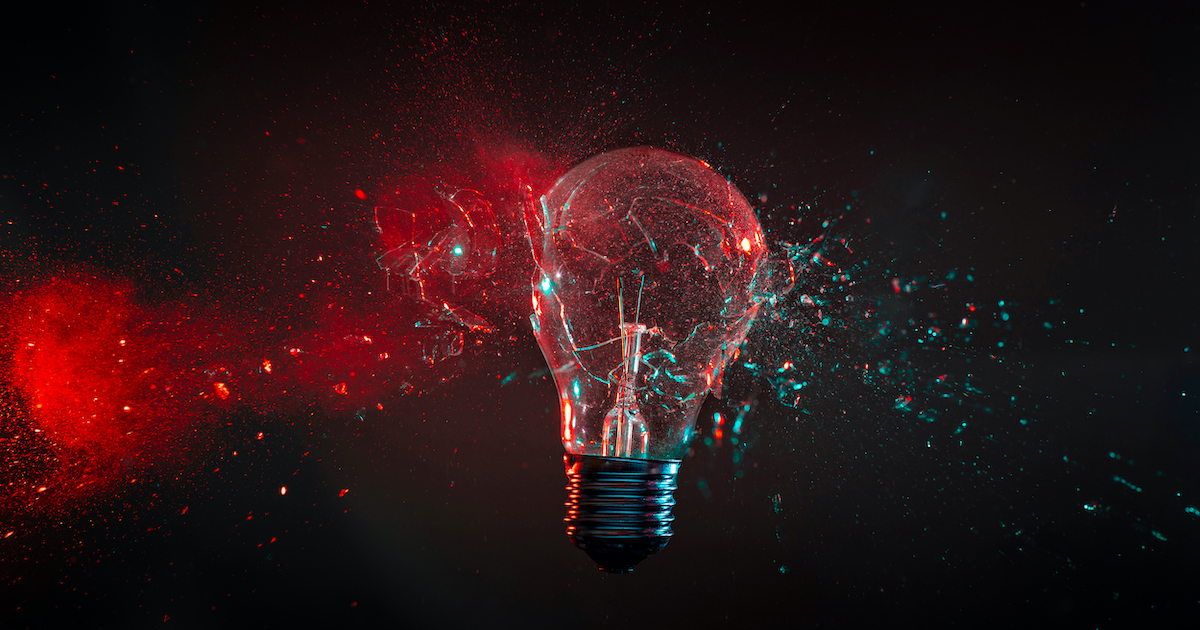 Startup Caucus is first and foremost a community of innovators. In addition to our strategic investments in portfolio companies, we also recruit, mentor, and support founders building the future of Republican campaign technology.

During their time as EIRs, these founders will work with Startup Caucus’ allies, mentors, and investors to refine their product ideas, hear from users, and prepare for the next stage of their companies’ growth.

Nathan Calvert is a political strategist and campaign consultant with over a decade of experience. He managed and staffed campaigns at the local, state, and federal level, and worked in various roles for former U.S. Congressman Gregg Harper, U.S. Congressman Trent Kelly, and former New Hampshire U.S. Senator Kelly Ayotte. In 2017, Nathan managed the most expensive state legislative campaign in U.S. history, when the race for New Jersey’s 3rd Senate District shattered spending records with a combined cost of nearly $18.7 million. He is a proud graduate of Mississippi State University where he was Stennis Scholar. As the founder of Revered, Nathan is working to reshape the way the political industry hires and recruits those who work inside it. Revered's one-stop profile-based platform will facilitate the hiring of political staff, implementation of human resources, payroll, and recruitment for campaigns, allowing political operatives to join campaigns quickly and effectively.

Max Cowan is an experienced political operative who's worked on local campaigns, as well as for the RNC and NRCC. With a background in graphic design, Max has produced paid media for television and digital advertising. In the 2020 election cycle, Max wrote and produced televisions and radio ads for dozens of races across the country. For the past six years, Max Cowan has built websites and graphics for winning campaigns, from Congress to City Council. As a founder of Ryvall, Max is working to help local conservative campaigns build more affordable websites.

Allen Fuller is a seasoned entrepreneur who has spent 20 years weaving emerging technology with advocacy for the principles he believes in. During his career he has served as a legislative staffer in the US Senate and a communications director in the US House, staffed numerous campaigns, advised Fortune 50 companies, led a think tank, and founded Flat Creek – a unique venture studio that blends advocacy & technology to advance freedom & opportunity.

From Capitol Hill to the West Wing, and from Fortune 5 companies to rugged startups, Jonathan Gallegos is known for his strategic insight and execution. Jonathan started his career advising private equity groups on complex tax strategies while working at a "Big Four" accounting and advisory firm. After moving to Washington, DC, Jonathan pioneered digital and online solutions  to age-old government problems while working in leadership offices in both the House and Senate chambers. After advising hundreds of elected officials, Jonathan took his skills to the White House Office of Communications as the Director of Digital Content under President Trump. There, he helped shape and craft an official online presence for the newly elected president through whitehouse.gov and various "official" social media channels. After the White House, Jonathan moved back home to Texas where he has worked in Public and Government Affairs for ExxonMobil, Revv/WinRed, and successfully launched GOP Jobs, which is quickly becoming the largest hub for the center-right workforce.

Born and raised just outside Portland, OR, Amos has worked in every election cycle since 2002. He graduated from the University of Idaho in 2014.

Amos managed two successful congressional races, worked for two presidential races, spent a year on Capitol Hill in Rep. Dan Newhouse’s congressional office, served as a Research Analyst for Americans for Prosperity, as well as served for two years as the National Director of Tracking Operations for the National Republican Congressional Committee. He most recently served as the Deputy Political Director for AIPAC (American Israel Public Affairs Committee) for five southwest states before moving back to Idaho to become the Executive Director of the Idaho Republican Party.

Amos served the Idaho GOP for a year until he was brought on as the Director of Strategic Communications for IACI. Amos is an avid cook and lover of all food, enjoys performing standup comedy, and is the proud father of a very large cat named Betty Ford. He also serves as the restaurant review critic for the Idaho Statesman newspaper in Boise, ID.

The Startup Caucus community of entrepreneurs shares the books that shaped their approaches to business, technology, and politics in 2021.

The Startup Caucus incubator helps entrepreneurs and companies at every stage enter into the political marketplace through our network of mentors, regular content and programming, and a community of fellow entrepreneurs.