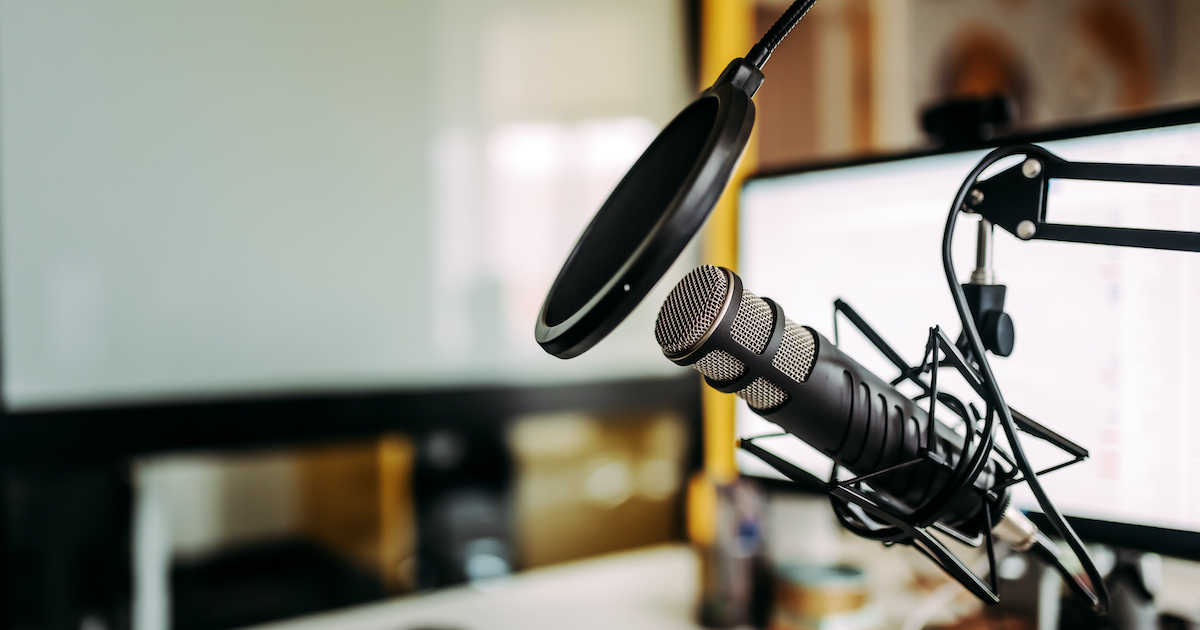 Scott Tranter founded 0ptimus in 2013 to give more political candidates and PACs access to applied data science. Late last year, the company was acquired by Dynata. Scott shared his journey and lessons learned on the Business of Politics Show podcast.

Here are some highlights from that journey he shared during our conversation:

Political startups like 0ptimus face a two-fold sales challenge: convincing customers of the problem and your solution.

“What I like to say is the political industry is full of people who run multimillion sometimes hundred million dollar campaigns and they don't come from a business background or math background. What I'm trying to do is get them to buy into some of the math and the ROI calculations that we do But that's not necessarily theirforte and so it's a lot of explaining it in their language and then actually doing it and executing one of the first times.”

Scott's timing coincided with GOP defeat in 2012 and donors' emphasis on better data afterwards. Operatives were compelled to buy what he was selling.

“[Donors said] if I'm going to give you millions of dollars or hundreds of thousands of dollars I want to know that my money was spent correctly and on the right stuff.”

Key to 0ptimus' growth was investing in training up promising employees. Instead of convincing data scientists and engineers to be political, up-skill politicos with a solid understanding of the market and customers.

“We will get people who might leave a little money on the table because they don't want to go into industry, but we give them an opportunity to work on some political projects early on. We gave them an opportunity to work on some political stuff they liked and then we taught them what they didn't know already. I had the advantage because I knew all this stuff and so I would teach them and then they would teach others but it was kind of a big iterative process.”

Scott and his team had a working relationship with Dynata for years prior to any discussion about acquisition.

Lesson: Be kind and generous because you never know where a relationship may go.

“You have to provide value to the acquirer. Sometimes that's talent, sometimes that's revenue, in this case, it was capability that led to revenue, and so if you can you can create that relationship whether it's with Dynata or someone else then that's how you get acquired.”

Subscribe to the Business of Politics Show wherever you listen to podcasts.