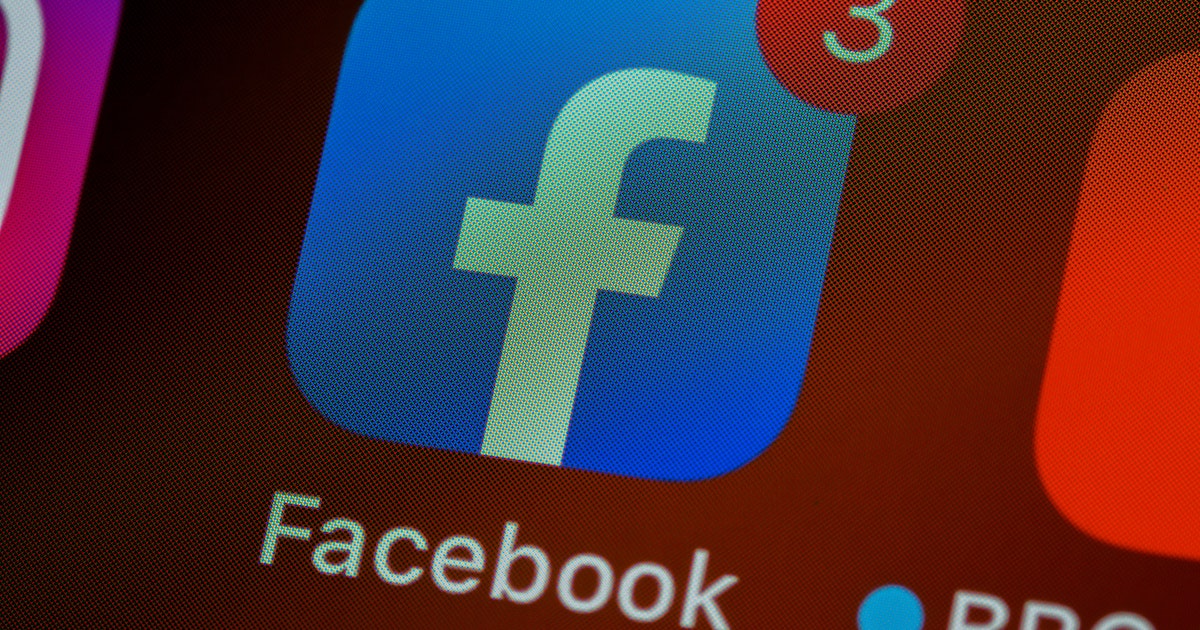 Following the pre-election ban on new political ads, Facebook also announced a pause on all political ads after Election Day. This means that heading into the Georgia runoff elections where two U.S. Senate seats will be decided, campaigns, PACs, and nonprofits aren’t able to reach voters via Facebook ads.

With millions of voters in Georgia active on Facebook and Instagram, these platforms are critical campaign battlegrounds – especially during the pandemic. While these groups can still post organically, it’s estimated that only 5.5% of a Page’s followers see the page’s post without advertising.

One of the reasons Facebook advertising is so effective is that, in addition to empowering campaigns to reach the right voter with the right message at the right moment on the right medium, the ads include social context, like which of your friends like the page or have interacted with the post. This attribute is the core principle of relational organizing.

Relational organizing isn’t a new idea. It’s simply getting supporters to talk to their friends about a campaign. But there’s new technology that helps campaigns and volunteers identify the most important voters in their networks.

SwipeRed by Buzz360, one of our Startup Caucus portfolio companies, is the leading provider of technology-enabled relational organizing on the Right. So while campaigns are blocked from using Facebook ads and the reach of Pages is limited, SwipeRed can help them connect with voters on Facebook via their friends who are supporters.

The process is seamless for your supporters. They download the app, choose which of their contacts they wish to share with the campaign. Those contacts are then matched with the voter file and supporters are prompted to reach out directly via Facebook, Instagram, email, phone, or text to the friends the campaign need most.

Facebook hasn’t given an update on if or when they’ll restore ads in time for the Georgia Senate runoffs, other than to extend the ban into December. Fortunately for Republicans, relational organizing with SwipeRed means they can still get the word out on Facebook and Instagram.

Our new Entrepreneurs in Residence (EIRs) are a part of the growing Startup Caucus network.

Innovation is like a chemical reaction. It needs reagents in the proper quantities in order to proceed. If an element is missing, the reaction won’t start.